In over 8 years of professional experience and 6 years of academic experience in design and HCI, I have gained a very broad and multi-faceted product design experience by helping shape the behavior of products across various platforms with proven ability to scope and lead projects & teams from beginning through launch.

I am passionate about new product conceptualization and innovation. I look at problems from a holistic point of view, understand the market trends/needs, use data and insights to identify opportunities to not only create differentiated experiences but also improve existing products. I enjoy solving hard problems that we face in everyday experiences to come up with simple solutions that not only become indispensable but also bring delight to the end users.

I was one of the founding members of YouTube Kids and worked as UX lead & manager for 3 years. Played a critical role in conceptualizing, pitching, getting executive buy-in, designing & launching the YT Kids app that is extremely well received and used by millions of families across the world. Directly managed a team of 6 (designers & researchers) responsible for shaping YouTube Kids UX.

Prior to this, Contributed to YouTube’s monetization efforts as the first designer responsible for creating cross-platform ad experiences that users love and had a huge impact on YouTube’s strategic business goals.

Led design efforts for the Browsing Software Group & contributed to the UX and Ideation of Y! FrontPage.

Worked on ‘Happenings’ – a social curation & consumption tool for content created around events and ‘Zurfer’ – A location based photo browsing application for mobiles.

“Wiggle Stick – A social navigation system” enables users to drop media at specific spots, have their location visible to approved friends, and find their way to desired places. 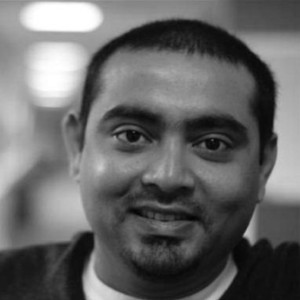 Shiva, is a truly talented and gifted product designer. Working with him, I found that his true strengths are his ability to understand and effectively communicate complex issues and his tenacious natural curiosity. In addition, he is completely self-directed and adept at planning and working with cross-functional teams to execute challenging tasks.

In conclusion, I must state that I hold Shiva in extremely high regard as b… Read more 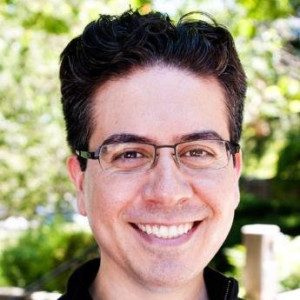 Shiva is a talented User Experience Designer who employs a data-driven method. We worked together at Yahoo where Shiva provided designs for toolbar and browser experiences resulting in increased user engagement and revenue for the company. Shiva brings a lot to the team — great ideas, knowledge of technologies and trends, and a positive can-do attitude. Read more 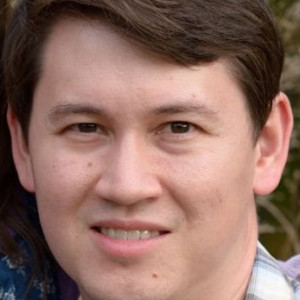 Senior Director of Engineering at Yahoo

I highly recommend Shiva, having worked with him closely through several projects.

Shiva has a creative yet systematic approach to product development and interaction design. As a developer, I found Shiva to be a particularly good partner; while he possesses a strong design compass and internal product vision, Shiva was always open to feedback from dev… Read more